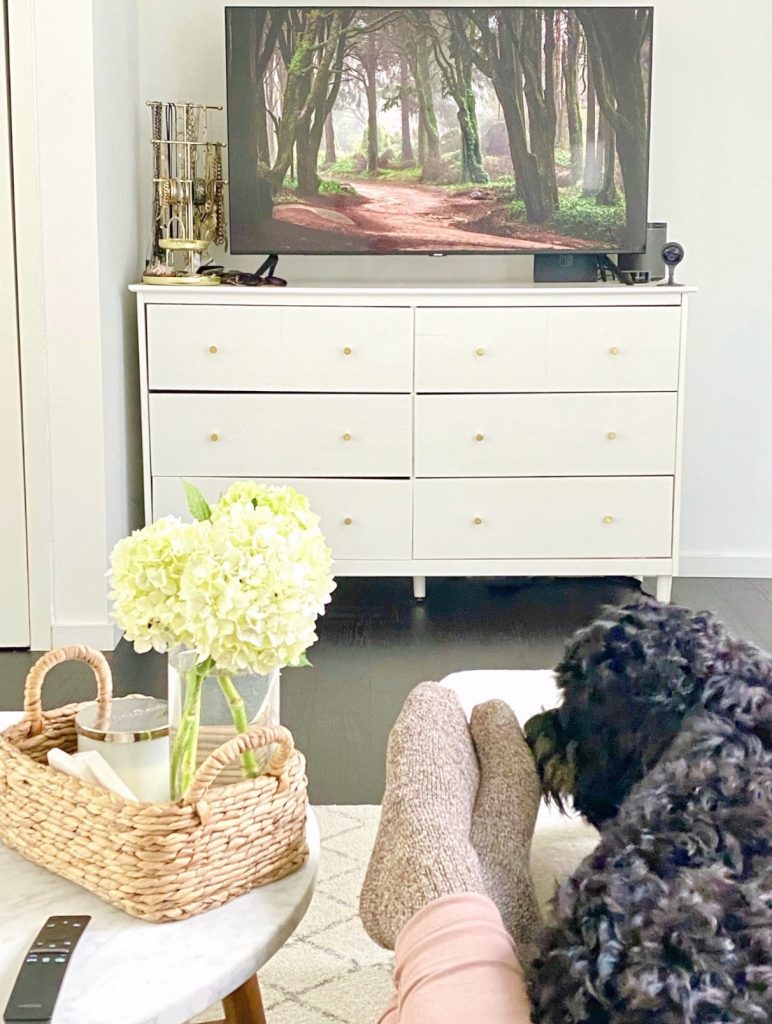 In honor of the Oscars a few weeks ago – I worked overtime and binged some of the top movies of the year. (If only I could actually get paid for watching TV… I’d be rich). [do all the franchises of the housewives count? If so, I’m in] This year was unique in that, due to the pandemic, streaming services dominated the nominations (even though some capitalized on charging to rent the films for $20 *cough* Amazon Prime *cough*)! This made for some great couch sessions – just me, the pup & popcorn.

Let me start by saying – I am no film critic, just an avid movie watcher. [is there anything you haven’t watched?] So, here are my takes – no spoilers, I promise. Hope this helps you all make your choices on what you choose to fill your evening TV sessions this weekend.

I’ll start by saying I googled “is Riz Ahmed married?” about three different times during the course of watching this film. I’ll save you some time – he is (and she’s gorgeous) – and I’m still in denial [same.]. This one really got me in my feels (I think I’m too old to say that). The story is about a young drummer in a heavy metal duo who all of a sudden loses his hearing. I laughed, I cried, and then I cried some more. This one gave me a whole new respect for the deaf community and the strength they possess. I definitely take my hearing for granted and won’t be anymore. Catch me outside tomorrow stopping in the middle of Park Ave with four seconds left to cross just to hear the sound of those beautiful NYC drivers slamming their horns at me.

Trial of the Chicago 7

I am inspired. This movie documents the true story behind the Chicago 7. I’m going to risk sounding ignorant here… but outside of knowing the Chicago riots happened – I was clueless. The depiction of the trial and the clear portrayal of the inequalities that have lasted in our America for centuries was so good. The characters. The monologues. The visuals. I went down the rabbit hole looking up all the transcripts and footage from the original trial after watching this film. Highly recommend it. [agreed, this was fantastic, but it took me a minute to not think of Borat]

This was some major girl power on screen. The story follows a young woman in her pursuit to teach all those sleazy guys a lesson about consent. I think as females we can all remember at least one time we have been the victim of unwanted attention – and to think of the amount of men that exist out there who take advantage of that is just appalling. Talk about twists and turns! I have never had such mixed feelings about a protagonist before. Great choice for your next girls night [I would have watched this with you… thanks for the invite] – y’all can pretend it’s pre-COVID and you’re in a bar again.. just watch out for those sketchy dudes.

Ok… this one was sad.. more power to the nomads. [mom told me it was too sad for me to watch…] I definitely live a life of solitude myself (don’t mind it tbh) but this takes it to a whole new level. This movie tells the story of a woman just trying to get by after losing her job and her husband. Much respect for the do it yourself attitude (I can’t change a tire without calling AAA) and love for the passion to travel. This is a true “don’t judge a book by it’s cover” story. There is so much more to everyone’s past than we know and it’s so important to get the full picture before passing judgement. To each their own. Grab a beer and pop a squat for this one solo.

If I ever said I didn’t want kids… I do now [:)]. This one changed my mind. Minari takes us on a journey with a young immigrant family of four as they relocate to Arkansas to start their own farm. Back to the most important part – this little boy is literally the most adorable kid I’ve ever seen. Even beyond the kid – this was an amazing depiction of the American Dream. This film could not have come at a better time.

Mank tells the story of Herman Mankiewicz as he writes Citizen Kane. I’m going to sound like a major millennial here – but I didn’t think I could do the black & white. Now, let me preface this by saying, I was actually really looking forward to this one. I am a big Orson Welles fan, and I went through a major 40s film phase back in high school (I literally have journals full of notes on these films – didn’t you guess I was this cool?) [hmm…]. However, I have to say.. I had to restart this movie about four times and turn on the subtitles to get through it. Boy, am I glad I did though! It was like a reality TV show – giving you all the behind the scenes tea on the celeb drama of the 1940s. Call Andy Cohen! [if he needs my help hosting the reunion I’m prepared!] I definitely would recommend this one if you’re into classic films.

Which Oscar movies were your favorite this year? 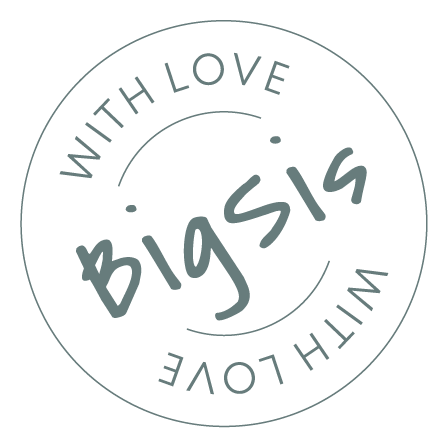